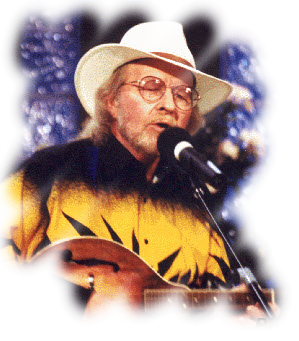 William "Flash" Gordon came to Nashville in the early '70s. He was not too long back from a short "Vacation" in Vietnam.  He had left a broke down marriage and more than a few broken hearts back home in Miami, Florida.  He worked the road out of Nashville with Buzz Rabin, David Allan Coe, Jan Howard, Justin Tubb, Bobby Lewis, Charlie Walker and many others over the next fifteen years.   At times he played behind Roy Acuff and Bill Monroe.

He played on Willie Nelson's 4th of July Picnic a few times, once with Leon Russell and Jimmy Day.  He was writing songs all along and soon his songs were being recorded by Mel Tillis, David Allan Coe, Charlie Rich, Hank Williams, Jr. and Alabama.  Flash had his good times and his sad times just like everybody else and he wrote them down in those songs.  Over the years he pieced together a home studio and has been recording and releasing a few of the songs that nobody around Nashville would try to understand.

These days Flash is living just north of Nashville near the small town of Springfield, Tennessee.   He and his wife, Mary, have a few acres they call Flashlane Farm.  Together they are breeding and racing Thoroughbred Racehorses.

He has recorded several albums including his new Gospel CD titled, "GOD'S LOVE and SWEET GOSPEL MUSIC" All of these CD's are available on this website and also at CDbaby.com. 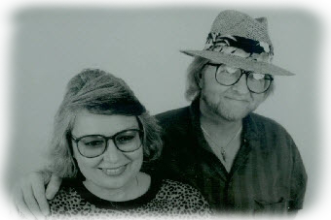 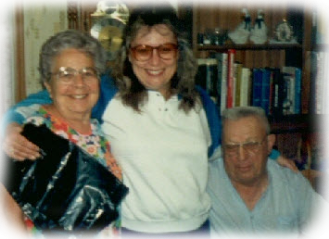 Mary with her Mother, Mary Jesse and her late Father,Vincent Jesse. 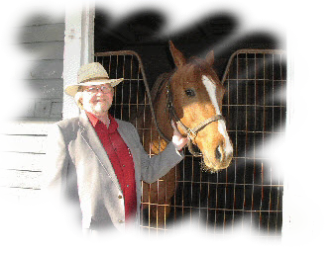 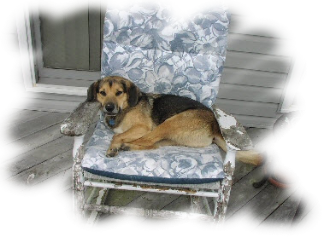 This is Coggins, our dog.  He just wandered up to the house one day and he hasn't left yet.  He is named after my buddy in Ocala, Don Coggins. Don is no longer with us. R.I.P. Don.